From the Boston Globe:

A few years ago, when my twin boys were 12, I found myself waffling over whether to send them to a YMCA overnight camp on Lake Winnipesaukee for two weeks. The camp offered activities I knew they would love: sailing, water-skiing, tennis, ropes, woodworking . . . and yet, I couldn’t seem to pull the trigger. My friend Lisa, whose son had spent five summers at the camp, asked, “What’s your hesitation?”

Well, I confessed, I had mixed feelings about my own camp experience growing up . Like the time the lifeguards blew their whistles to alert campers to a water-snake sighting in the murky Virginia pond, for instance, and I was doing back flips in the deep end, oblivious to the kids screaming for me to get out. I never went back in the water that week, nor did I return the following summer. I tried again at a new camp a few years later, and mainly recall the persistent feeling of homesickness.

So naturally, I was reluctant to lay down a significant amount of money for my twins to have a similarly uninspired experience. “Why do they need to go to camp?” I asked Lisa. “They’re outside, they get exercise, they see friends. What will they get from overnight camp that they don’t already?”

Lisa’s response surprised me: “This isn’t about your kids,” she said. “It’s about you.”

I hadn’t been away from the twins for more than 24 hours in 12 years. “It gives you space to miss them,” she said. When her son got home from camp, he was more appreciative — and “liked being with us more.” But the pièce de résistance? Her son initiated daily room inspections for his family with a checklist reminder to make their beds and put their clothes in the hamper.

I signed my boys up immediately.

Three years later, I’m totally sold on this whole camp thing. Turns out, camp is beneficial for kids — but maybe even more so for parents. Here’s why:

1. Our children flourish when we’re not around

“My kids always came home six inches taller emotionally,” says Robin Jones, who calls herself an “overnight-camp diehard.” She says her two sons and daughter would “take things on in a more mature way” when they returned from camp, “whether it was problem-solving, engaging with others, or simply taking on more of an active role helping out at home.” Children gain confidence, self-sufficiency, resilience, leadership skills, and a strong sense of independence, whether they’re gone for two weeks or two months.

2. They get to try activities you might never let them do at home

During her son’s first summer at camp in New Hampshire, Concord mother Alisha Boyajian was horrified to receive a paper target from his riflery practice in the mail. It was a perfectly shot bull’s-eye. “Wow,” her younger son whispered with awe, “he’s like an assassin.”

“How is he so good at this?” Boyajian wondered of his new favorite pastime — an activity she likely never would have agreed to at home. By the next summer, he’d moved on to rock climbing, and she realized, “Maybe it’s good he had an experience with guns without me around freaking out about it. He got it out of his system.”

3. You get to plan wild date nights

Health care strategist Susan Garfield and her husband dined out nearly every night the first summer their girls were at camp. They hosted late-night get-togethers at their home and even flew to Napa Valley for a long weekend. “It was like being in our twenties again,” Garfield says. But by the fourth week, they’d had every conversation they were going to have, seen all of their friends, and were counting down the minutes until their girls returned. “You can’t sustain that level of fun for that long,” Garfield says with a laugh.

4. It’s forced screen detox — without all the nagging

A friend’s 13-year-old, Sarah, came back from URJ Eisner Camp in Great Barrington last summer and announced, “Overnight camp taught me that life is fun without my phone!” Her mother had to chuckle, but when you stop to think how much time our kids spend in front of screens — 7.5 hours per day on average, according to one study— it’s sobering. Kids today spend less time outdoors than any previous generation. Camp gets them off the couch and out the door — without their electronic devices. “Since every kid is disconnected, they don’t miss them,” says LeMay of the YMCA camps.

5. You can see a different side of your kids through their letters

Although I sent my boys to camp with a dozen self-addressed stamped envelopes and a plea to write just a few sentences a day, I didn’t think they actually would. So when a handful of letters showed up, I was over-the-moon. I love the random sketches in the margins, the scratched-out thoughts, the un-spell-checked words. There’s no punctuation: It’s stream of consciousness writing at its finest, and I revel in it. To me, camp is worth its hefty price tag to gain insight into their minds — way more than we’d get in a one-sided conversation on the 2.5-hour drive home.

6. It’s prep for when they leave home — for both of you

Stefanie Janoff, who dropped off her son for his first year at Tufts University this fall, says that camp “made the letting-go experience that much easier — from already being out of touch for several weeks to confidence in his ability to be independent and believe in himself.” Unfortunately, it does not guarantee your college freshman won’t return home with a giant bag of dirty laundry over break.

This July, my boys will return to camp for what’s likely to be their last summer, and I’m already mourning the loss. Oh, I’m sure they’ll be fine: They’ll find other opportunities to go hiking and windsurfing and build campfires. But what about me? How will I carve out a period of time when I don’t have to worry about meal-planning, carpools, laundry, and monitoring screen time? I’m requesting a camp application . . . for myself. 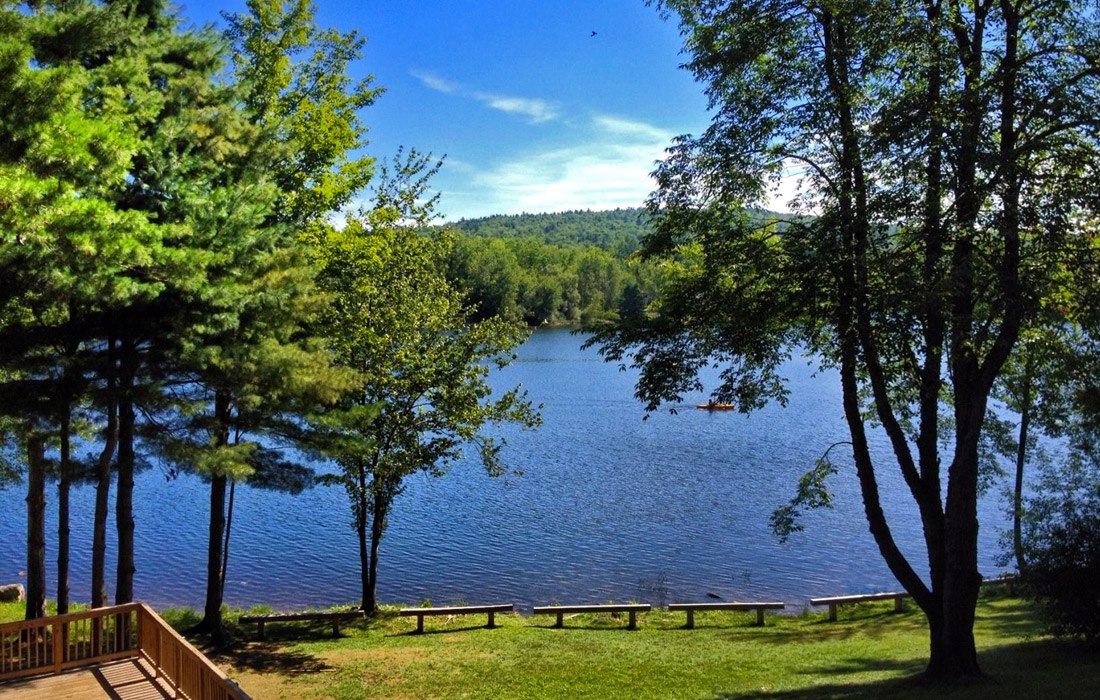 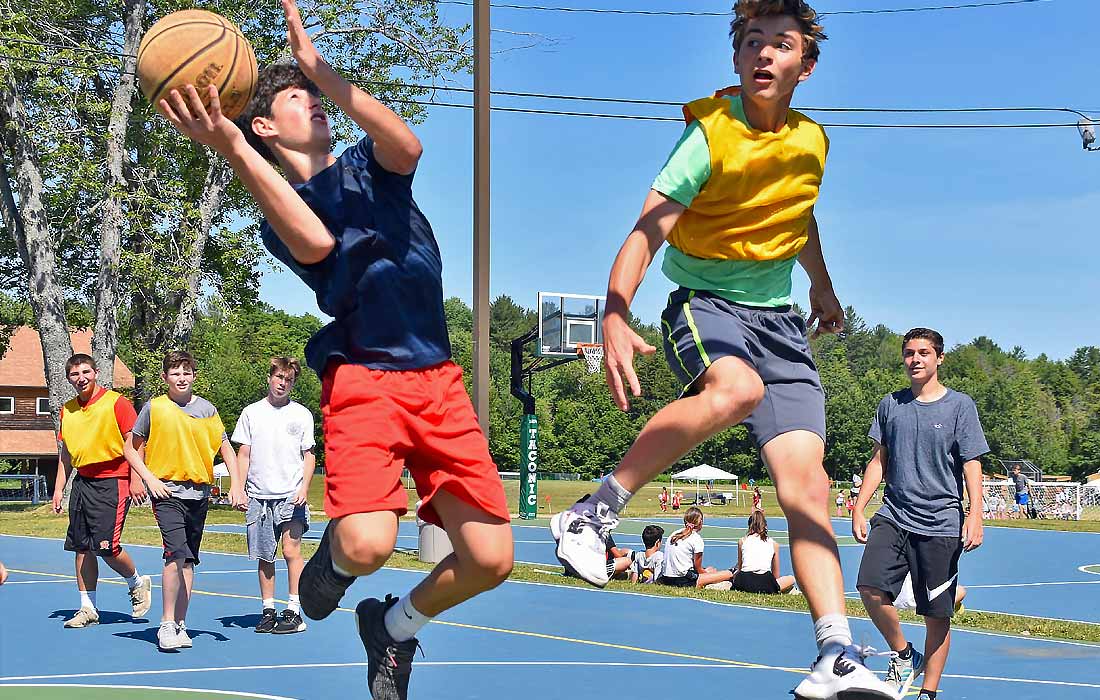 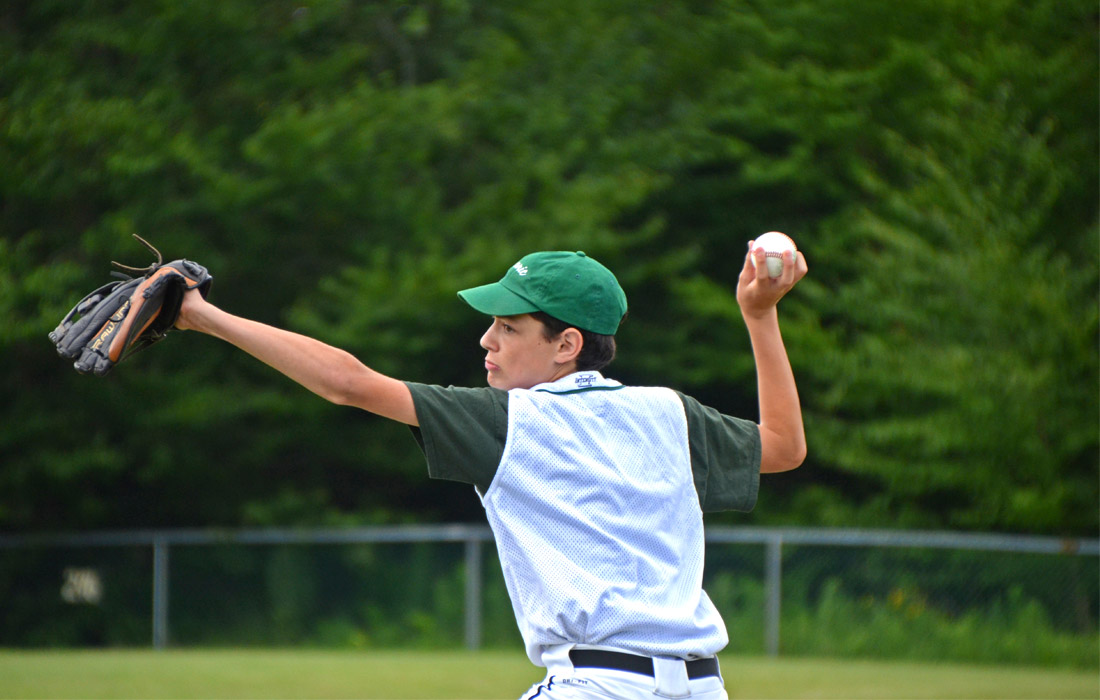 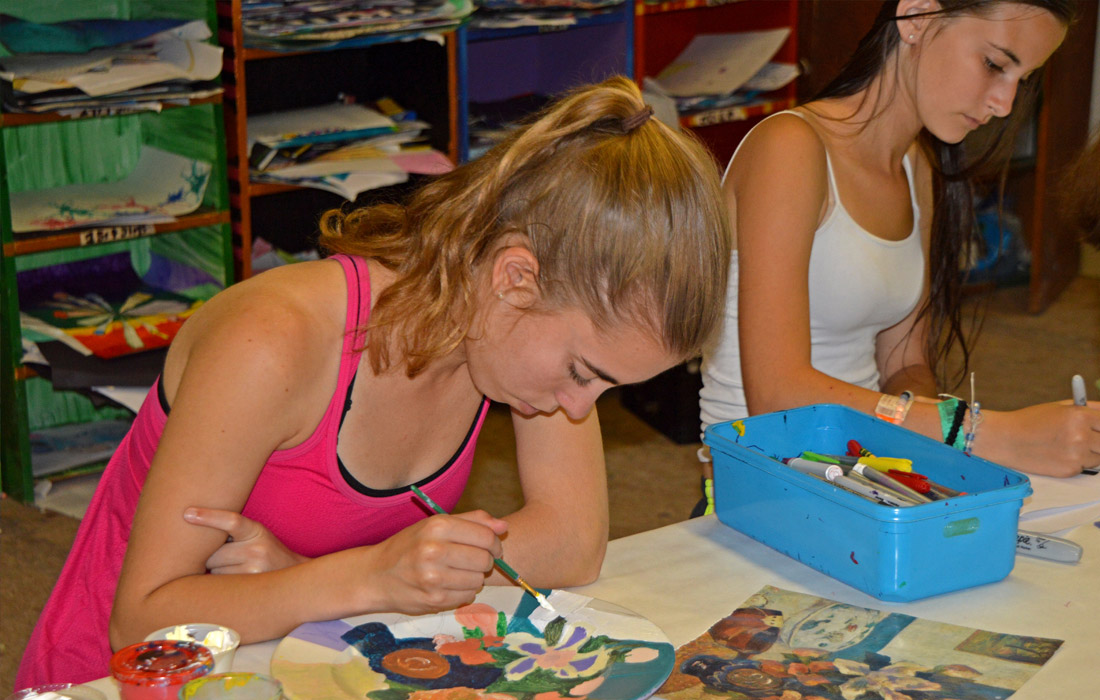 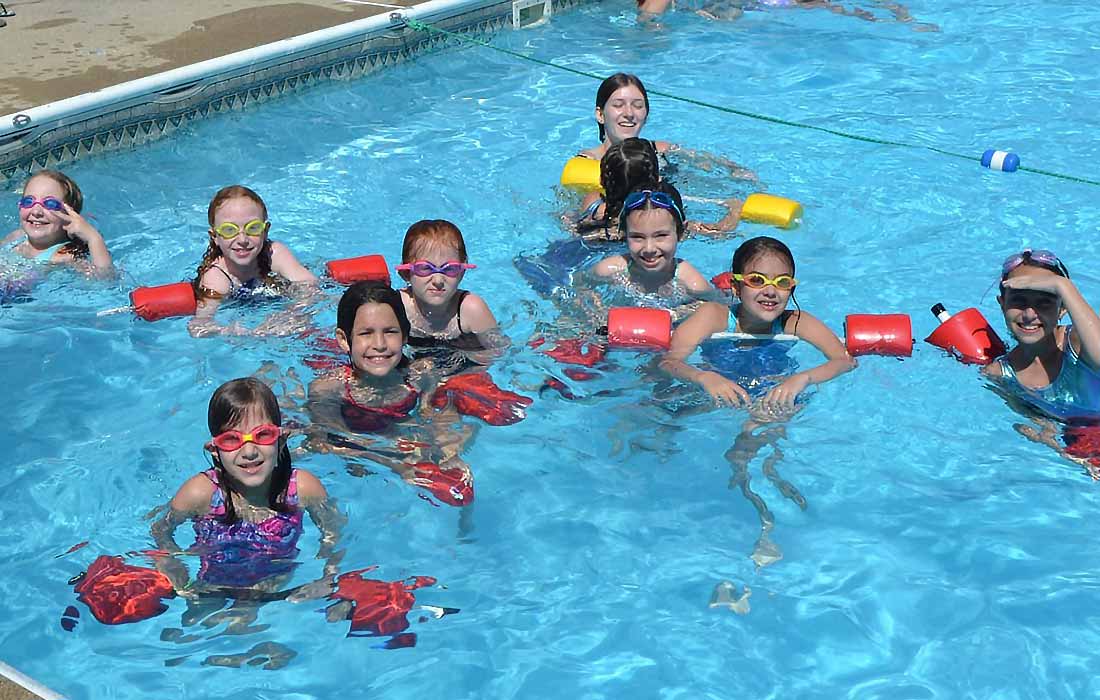 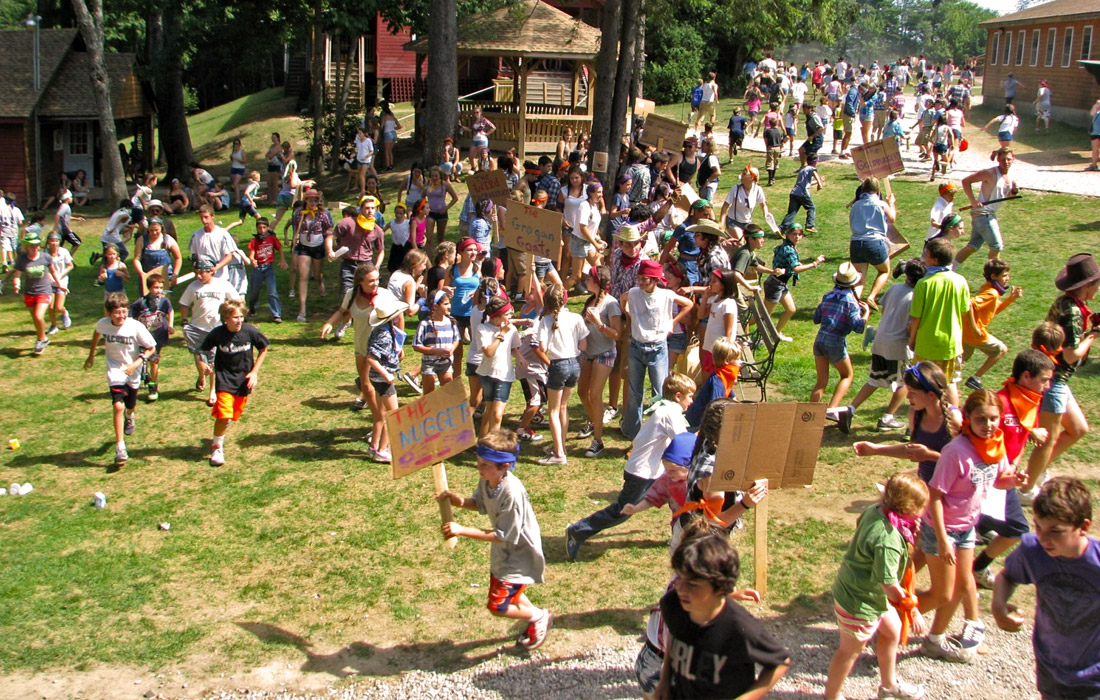 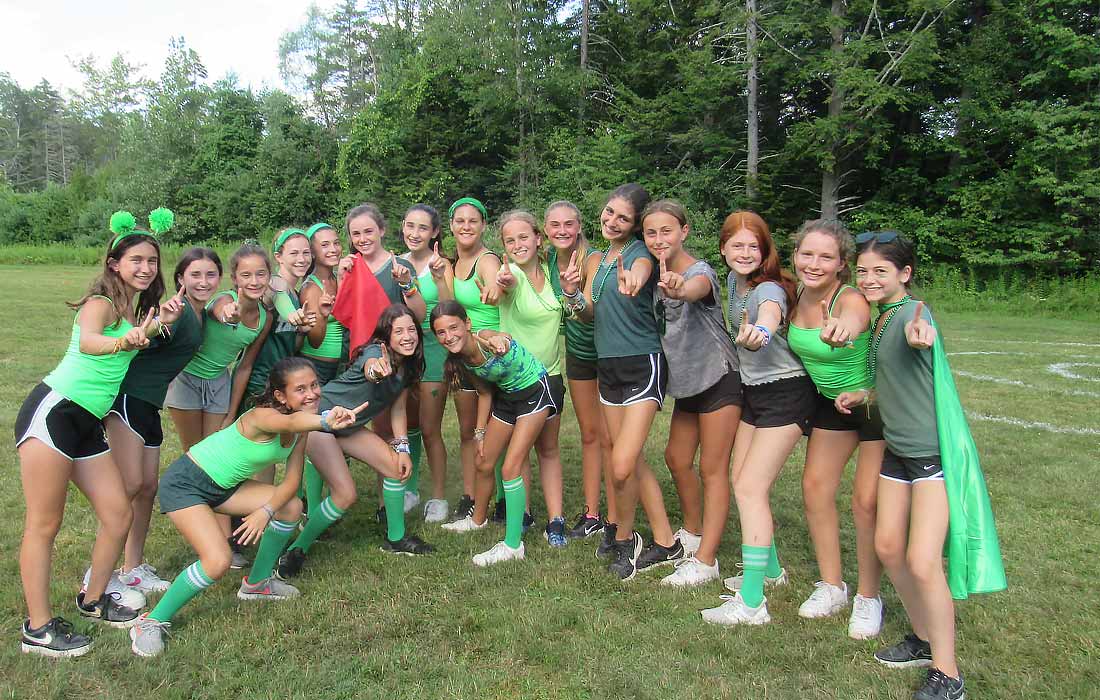 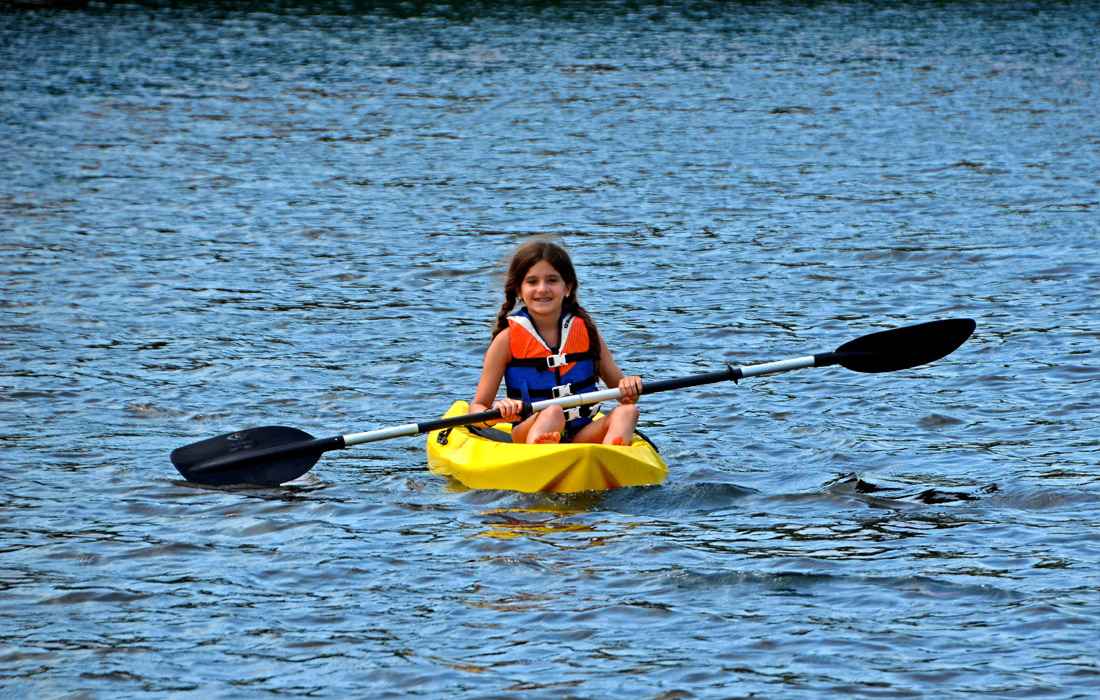 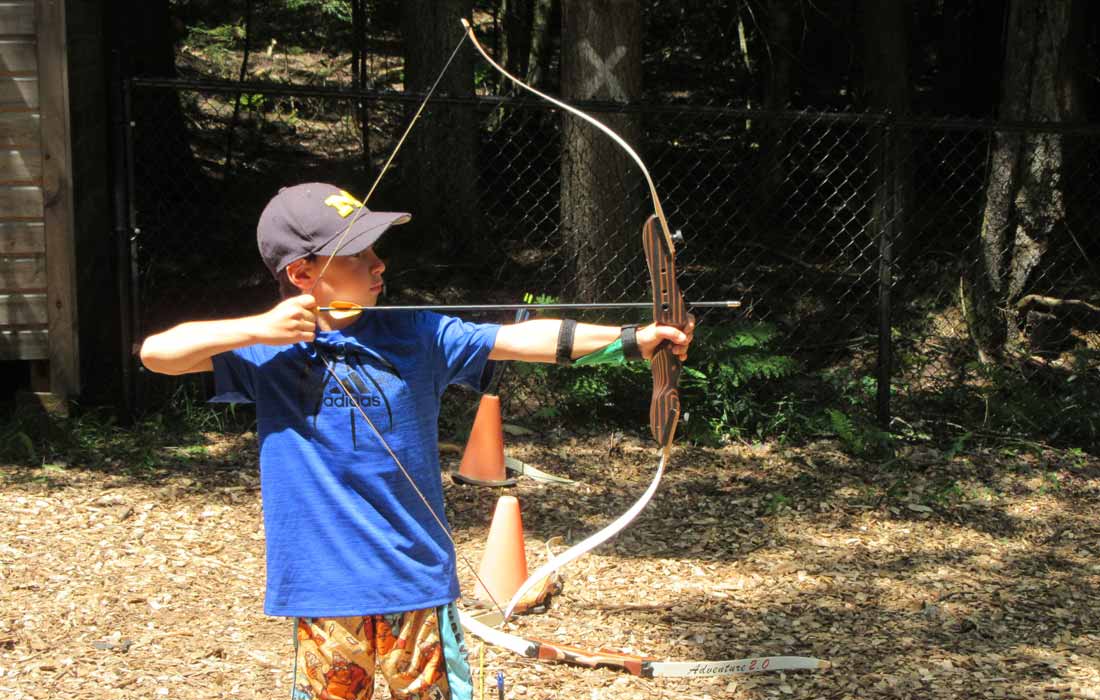 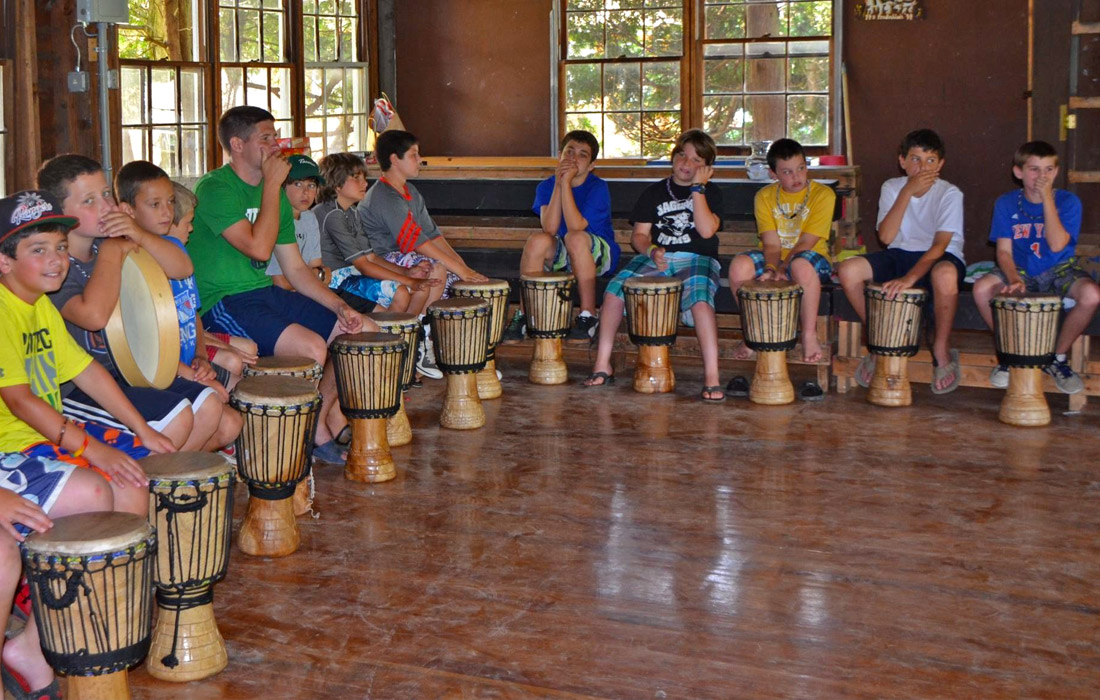 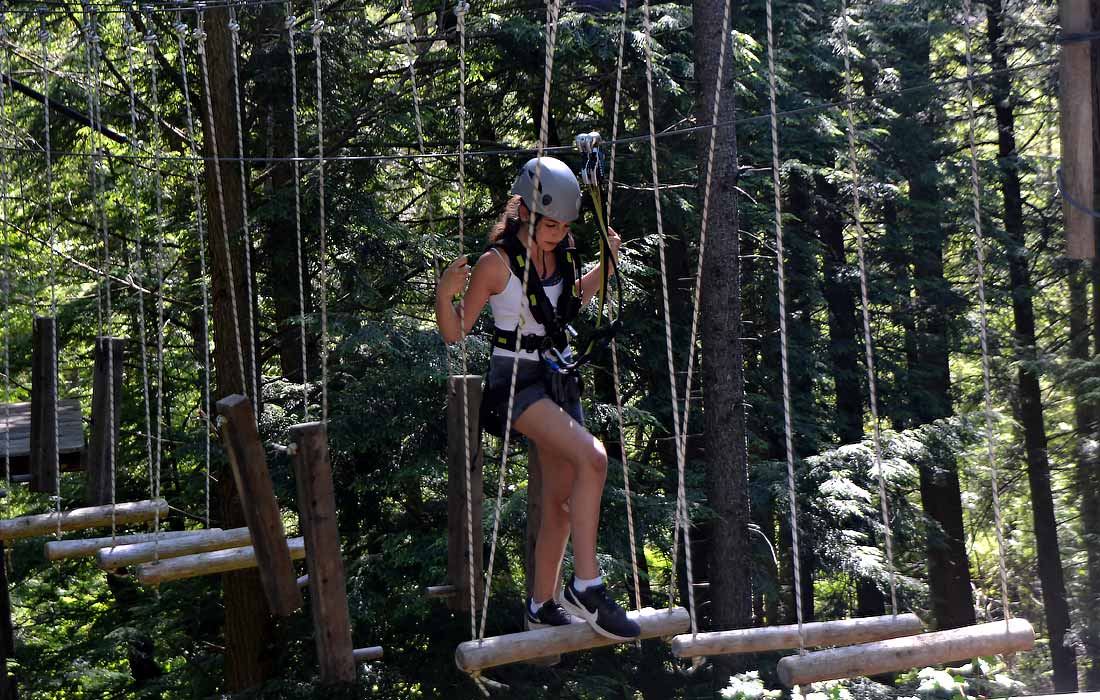 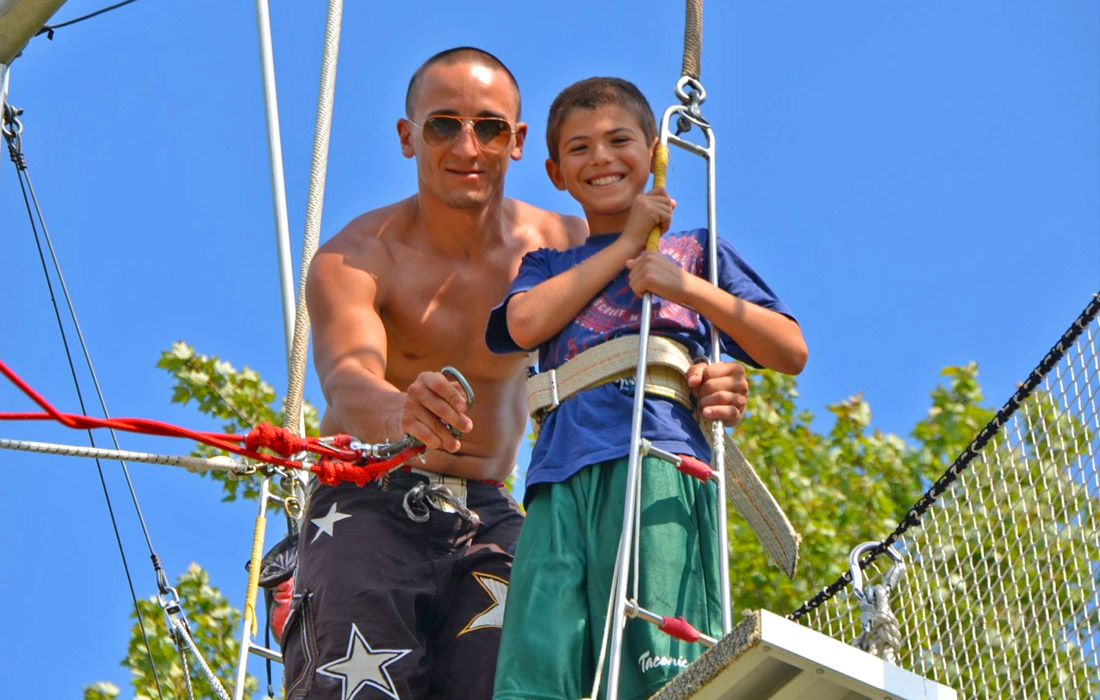 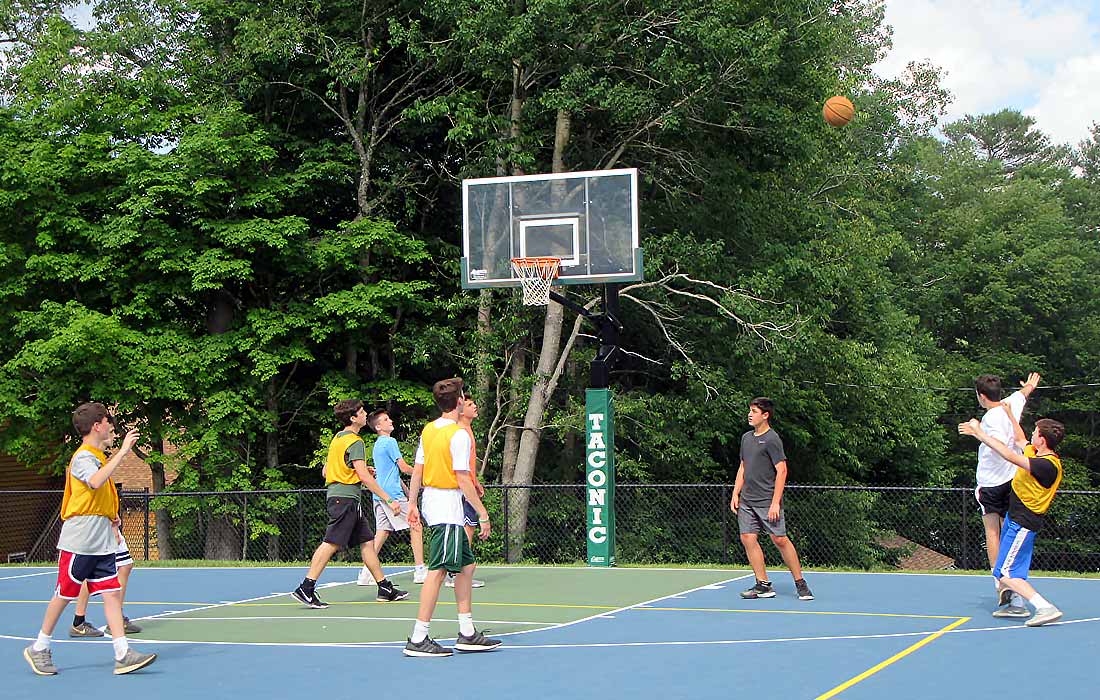 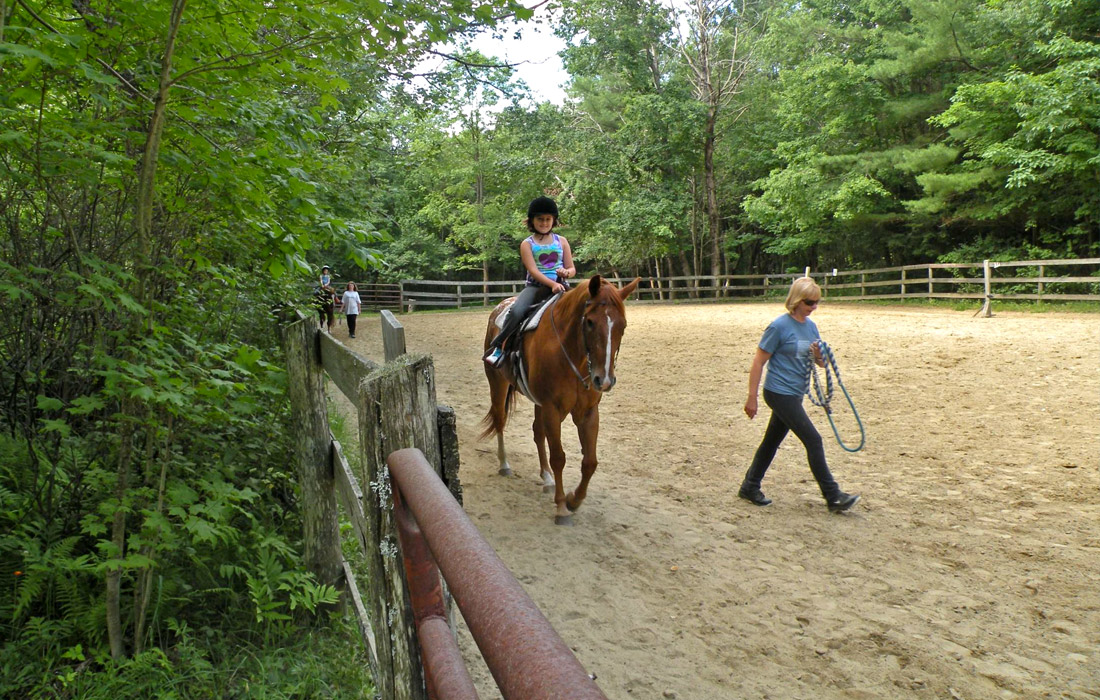 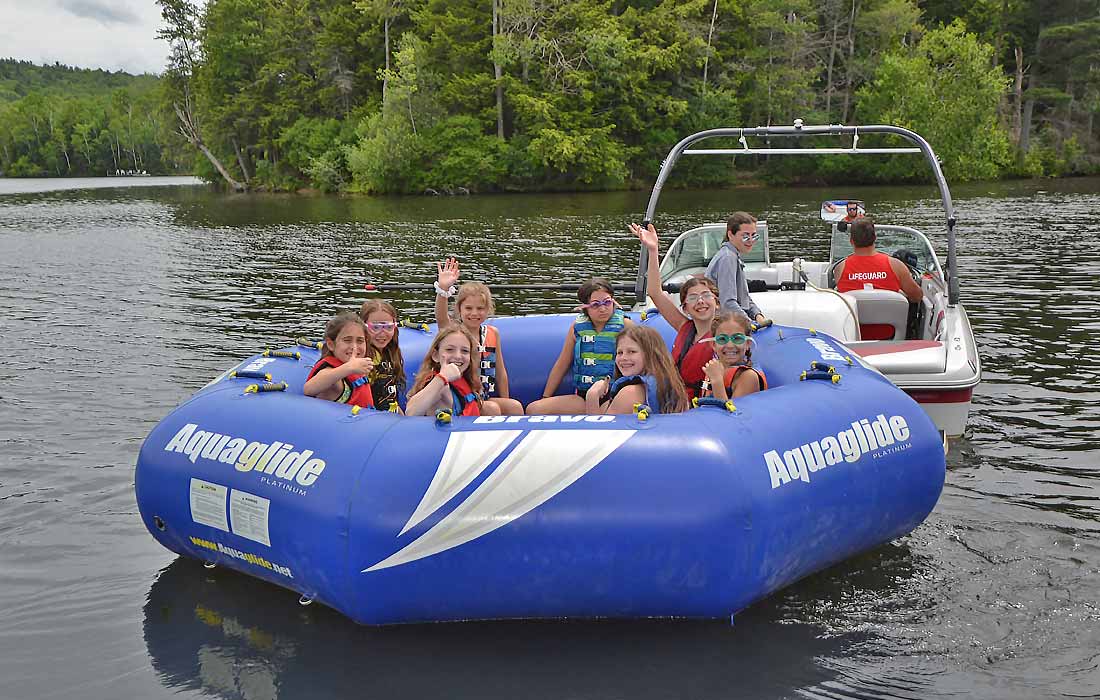 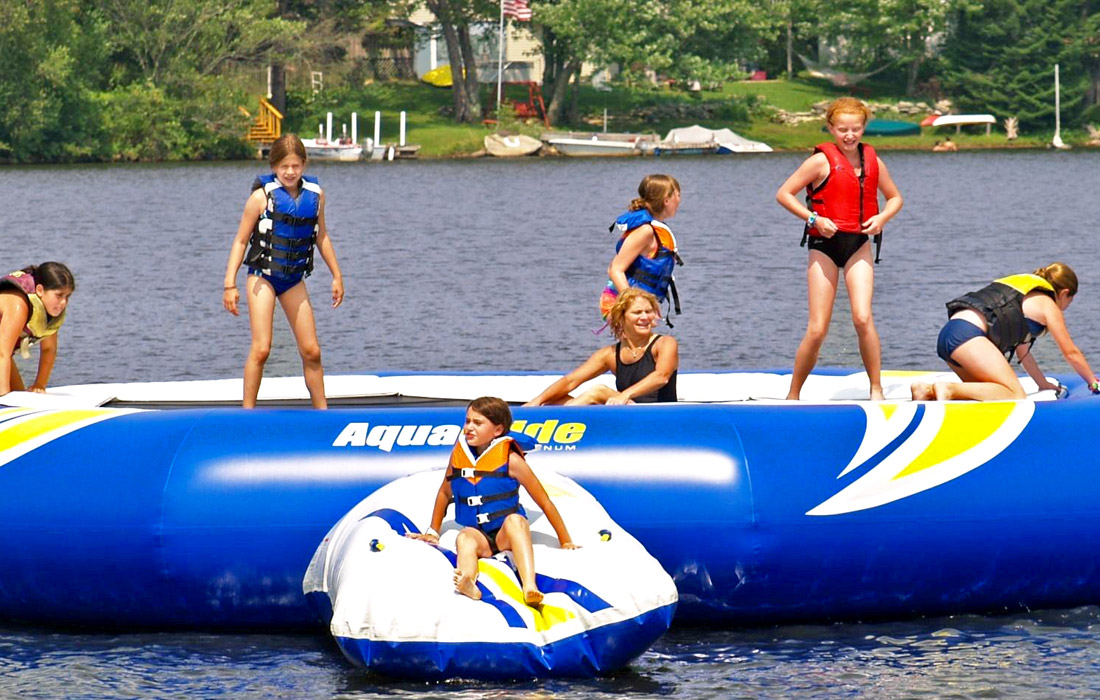 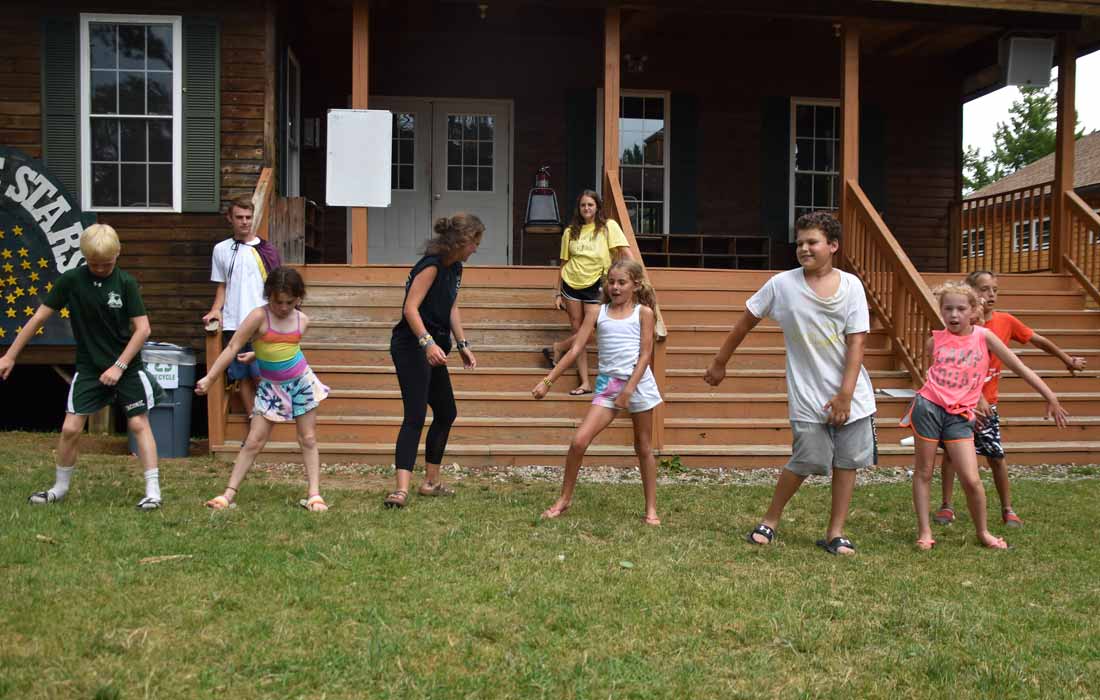 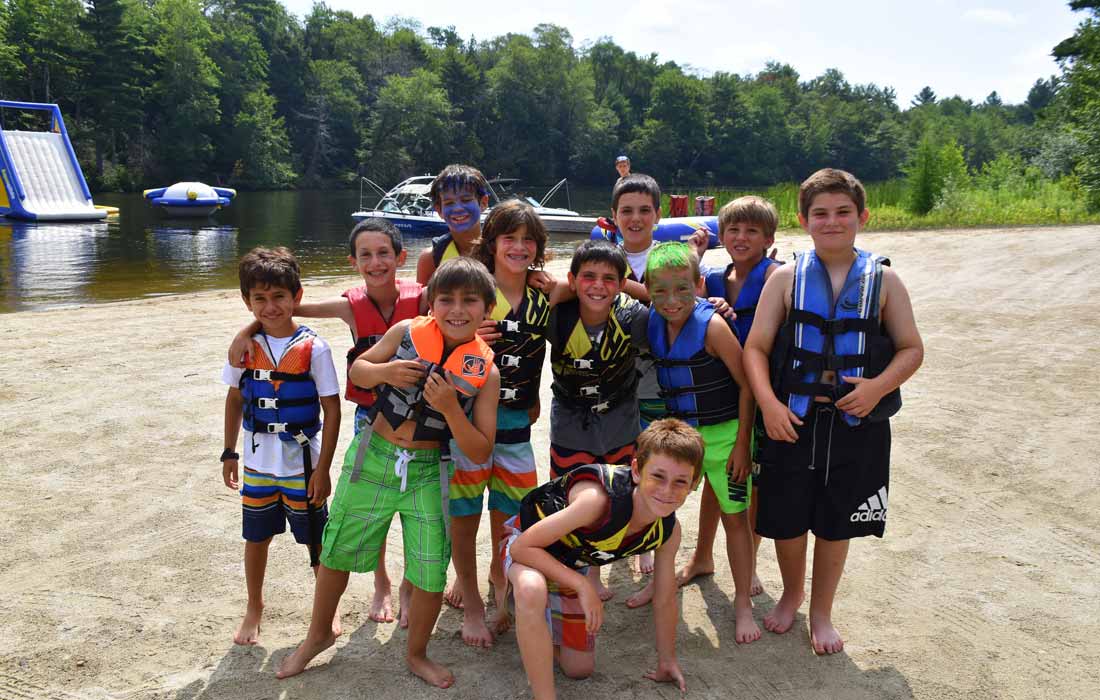 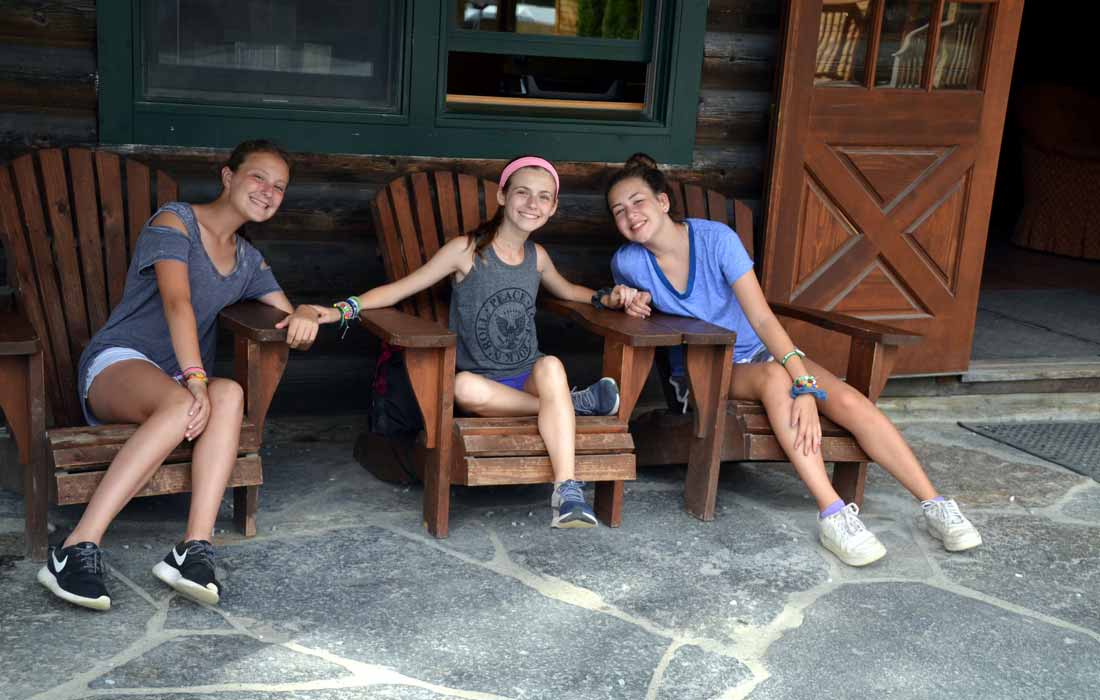